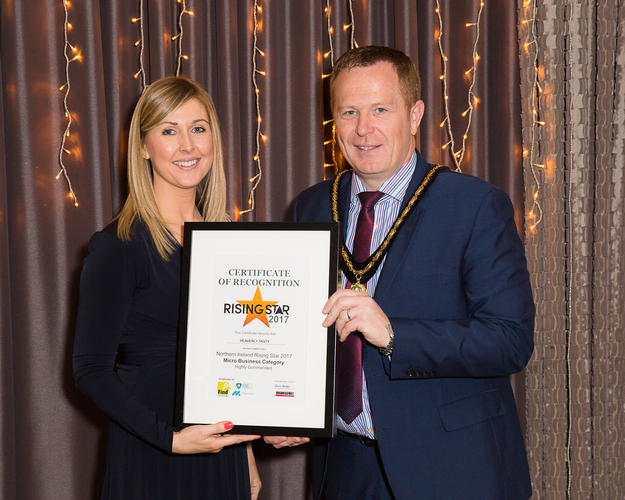 Delighted to be awarded a highly commended in the Micro Business sector in the recent Business First Rising Stars Awards. 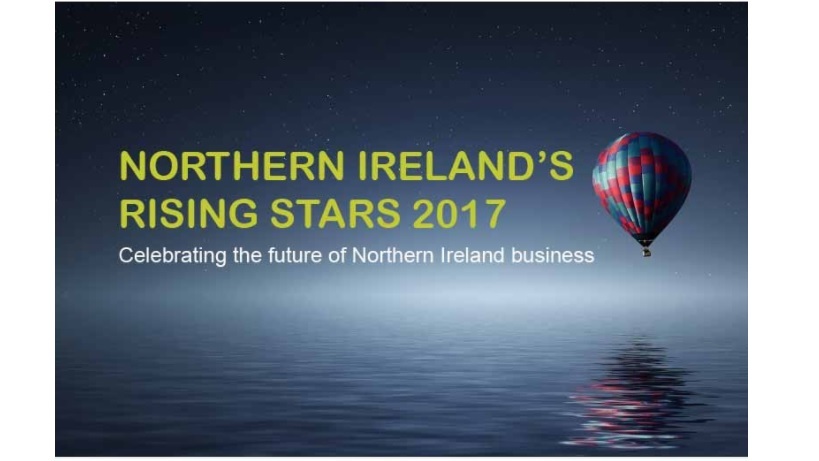 Heavenly have been selected as finalists in the Business First Rising Stars Awards in the Micro Business Category! 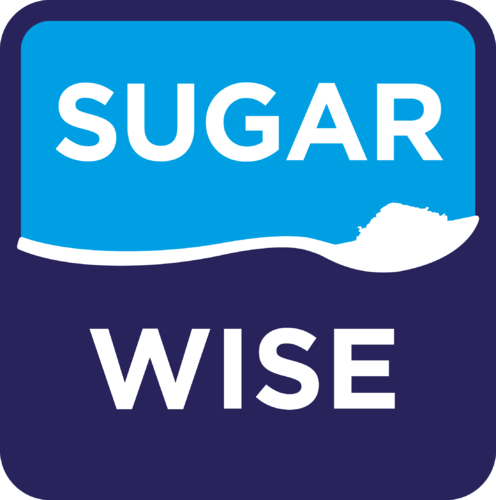 Heavenly is now certified Sugarwise after meeting the strict standards of the Sugarwise certification regarding quality and free sugar content, following in-depth analysis by Cambridge University and Caltech scientists. 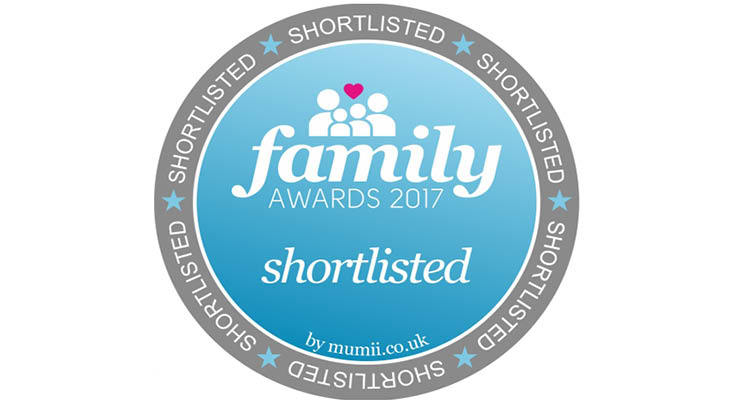 Our fabulous range of Heavenly snacks have been shortlisted in three categories at the Family Awards 2017! 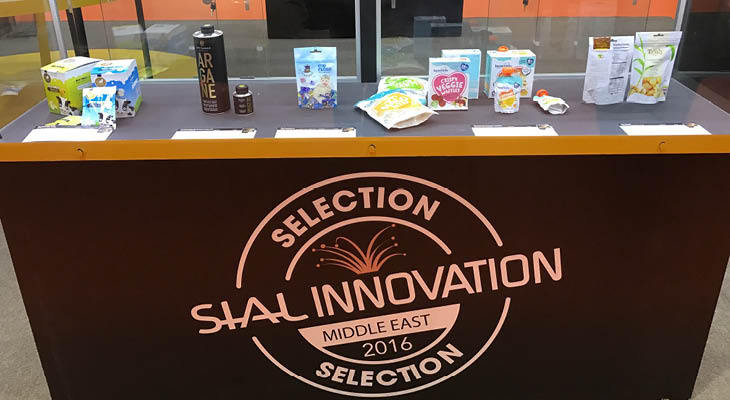 The full Heavenly range and the Coconut Squishies are selected as finalists in the Sial Middle East Innovation Awards 2016. 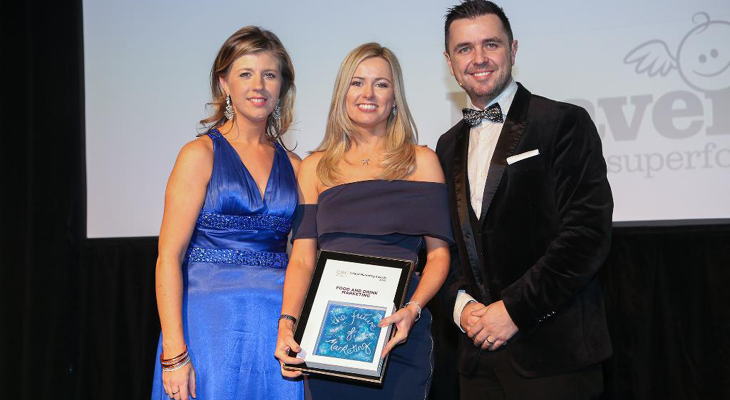 Heavenly were delighted to come home with the award for Food and Drink Marketing at the recent Chartered Institute of Marketing Ireland Awards in Belfast in November 2016. 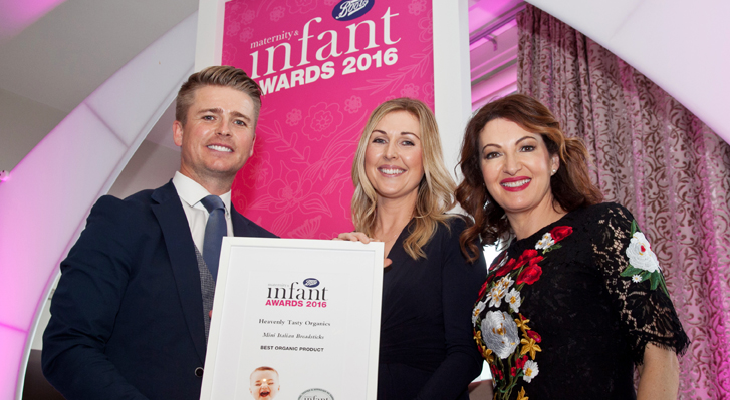 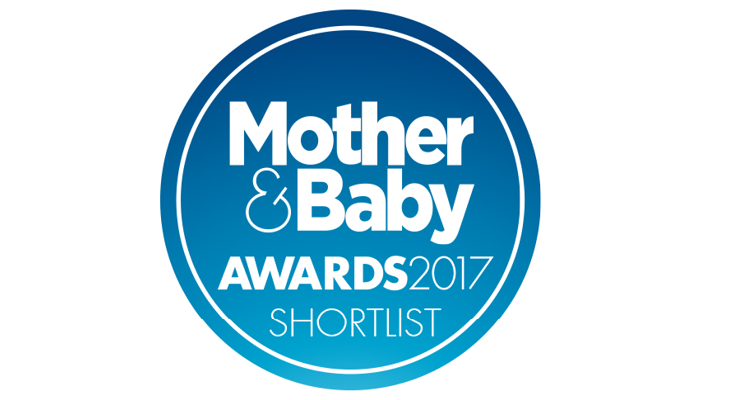 We're ecstatic to announce that we've been shortlisted for Best Baby Food Product/ Range in the upcoming Mother & Baby Awards! 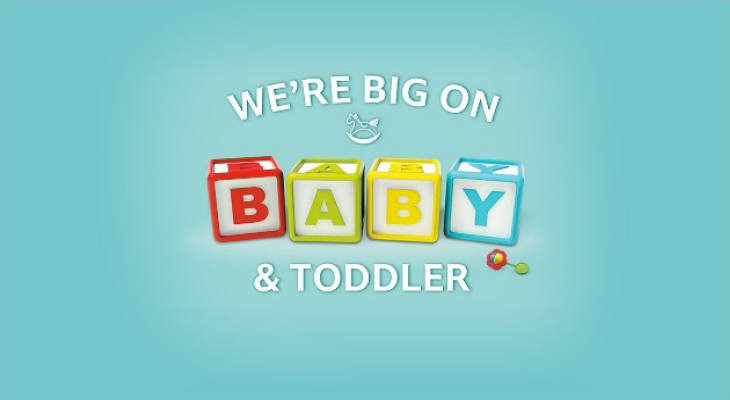 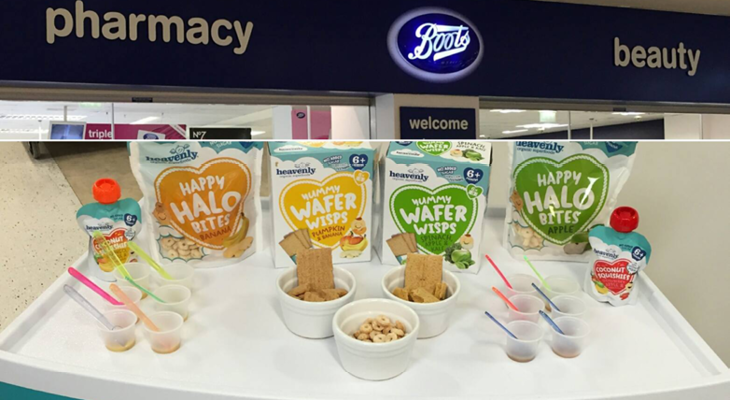 We're heading on a tour of fifteen Boots stores across Ireland over the next few weeks, in conjunction with their Baby And Toddler Event, so check our roadshow dates and be sure to stop in and try some of our award winning snacks! 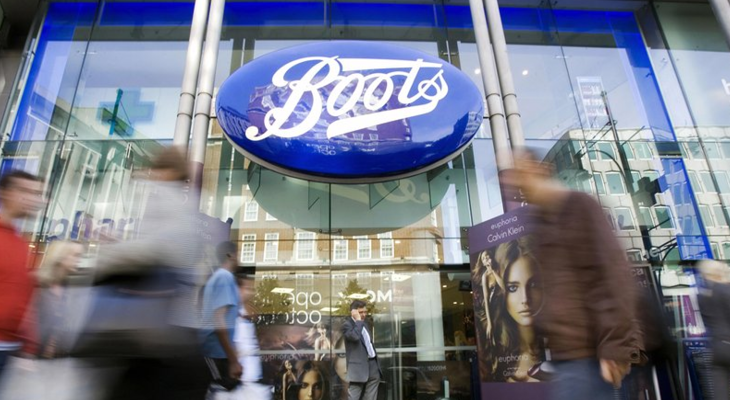 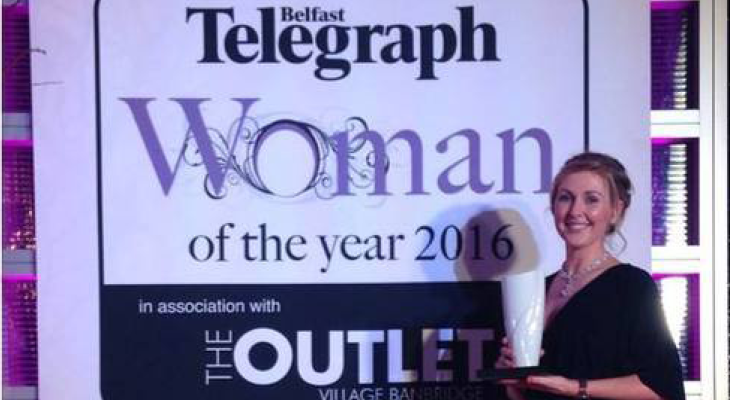 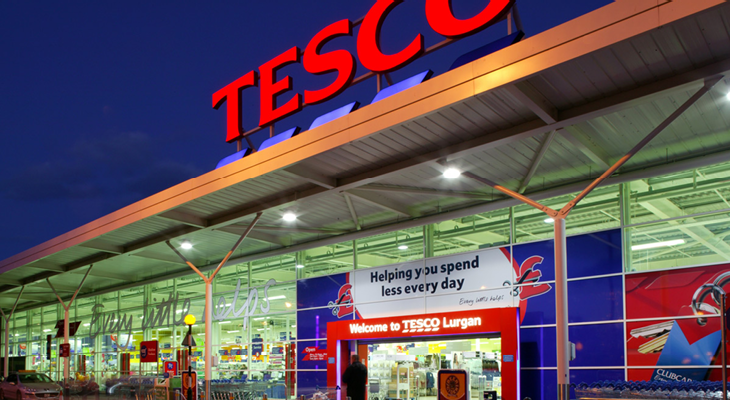 Heavenly Tasty Organic snacks are now available in 448 Tesco stores in England, Scotland, Wales and NI. Click here to see which stores we are in. 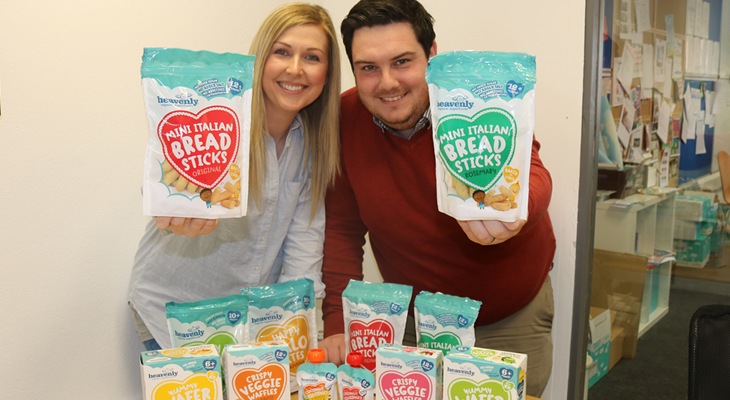 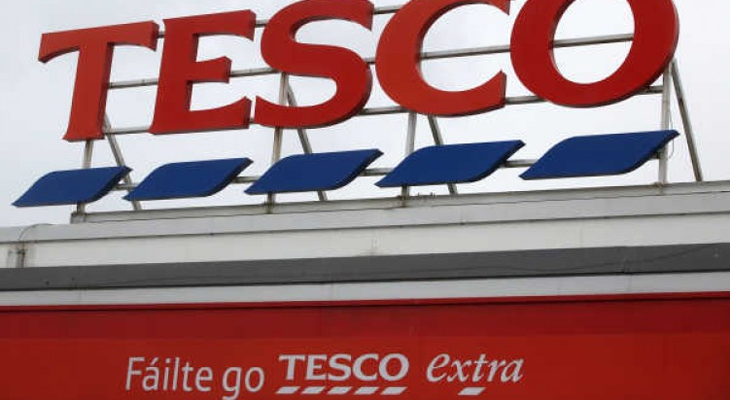 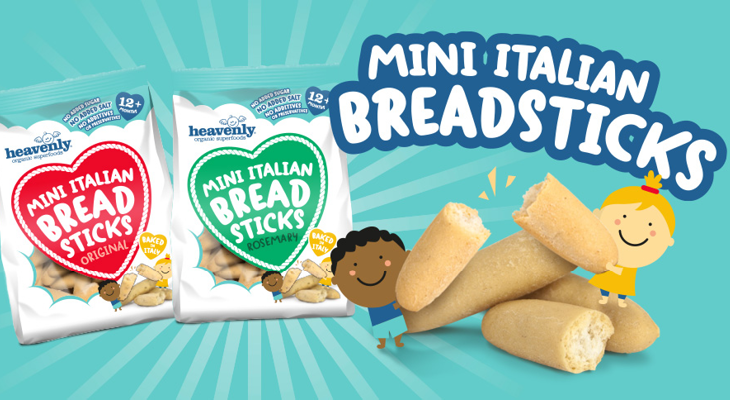 Delicious authentic Italian Breadsticks made using a traditional recipe using only the finest ingredients, including organic virgin olive oil, with nothing added, not even sugar or salt. 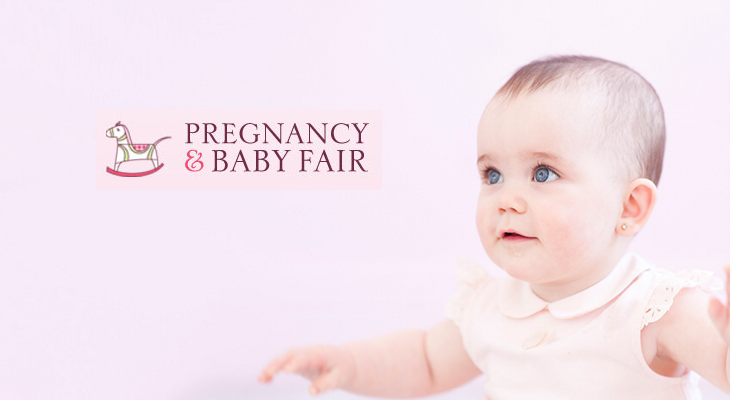 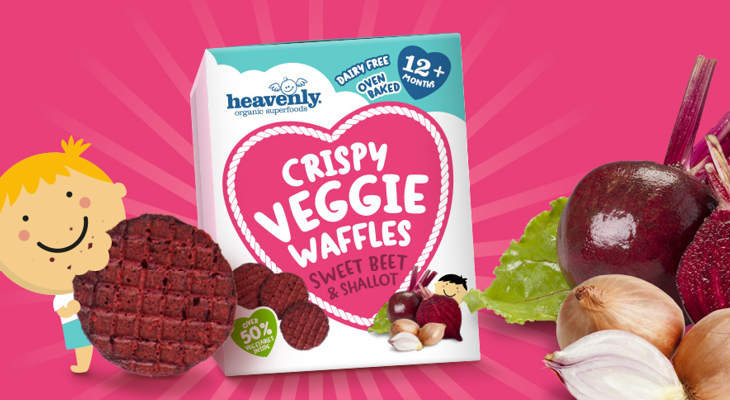 Meet the latest editions to our Heavenly family, the yummy Crispy Veggie Waffles! 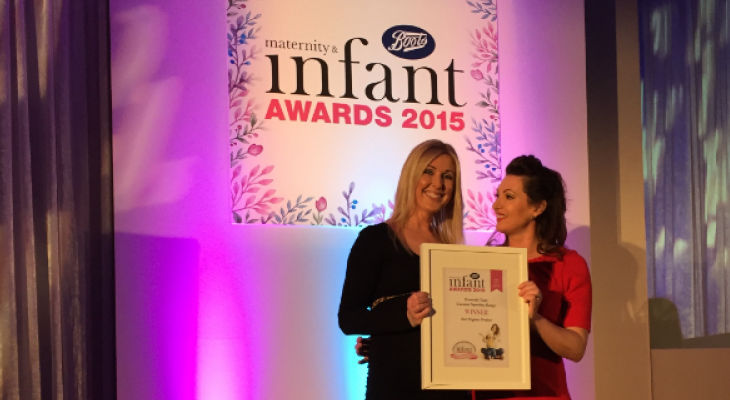 Our scrumptious Coconut Squishies fought off stiff competition last week at the Maternity& Infant Awards in Dublin to take home the title of 'Best Organic Product'! Thank you to everyone that took the time to vote for us and all the little taste testers who enjoyed our squishies and voted them top in their category! 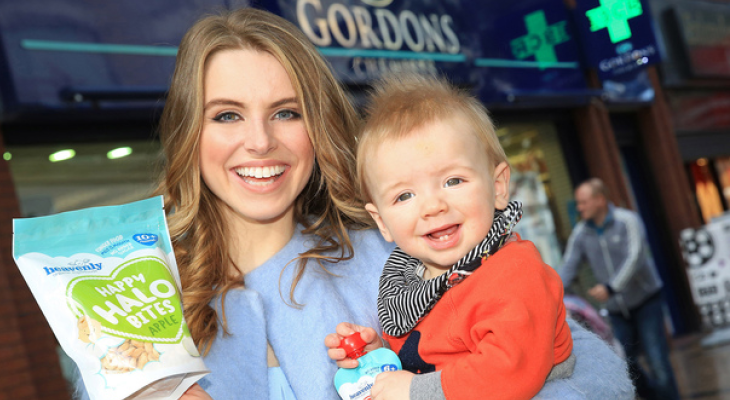 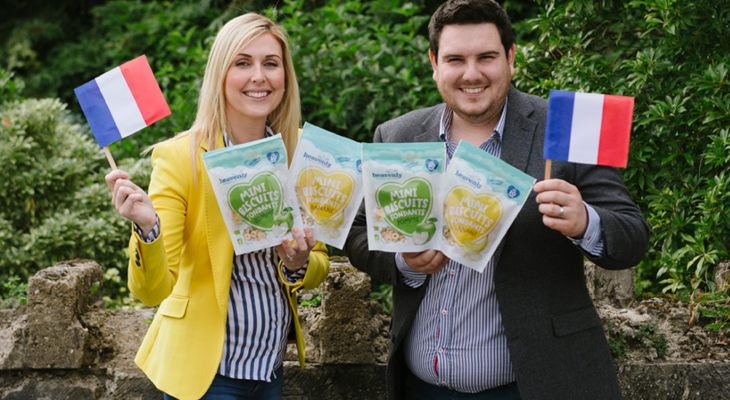 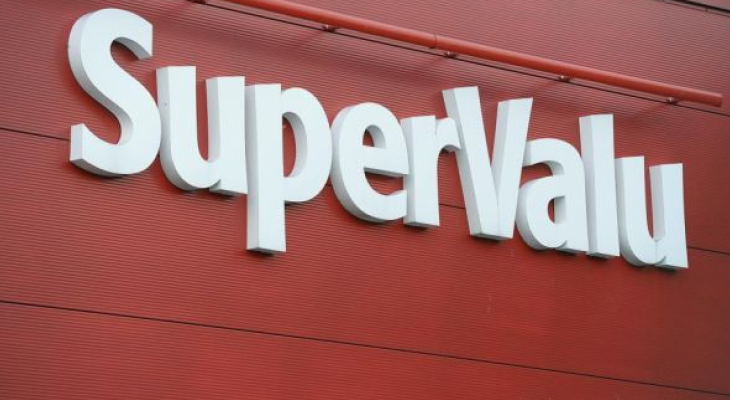 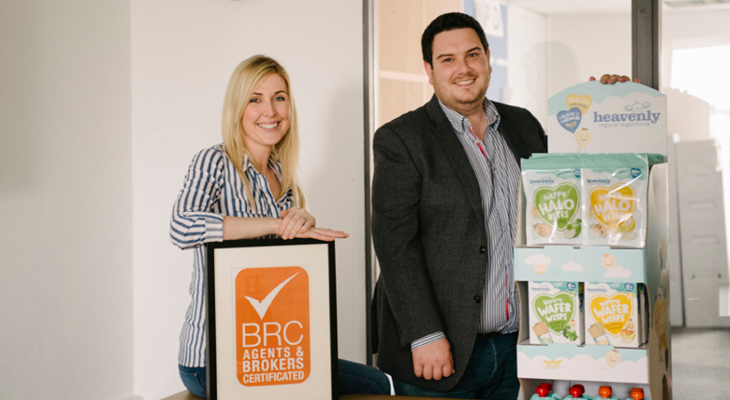 We have been awarded BRC Agents and Brokers accreditation 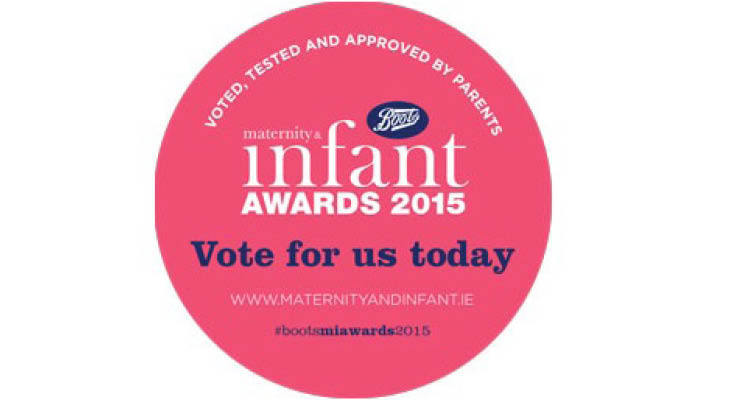 We have been nominated in the Maternity and Infant Awards 2015. 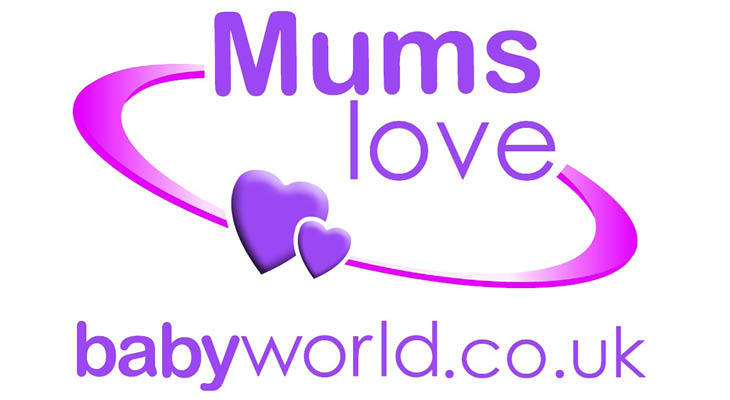 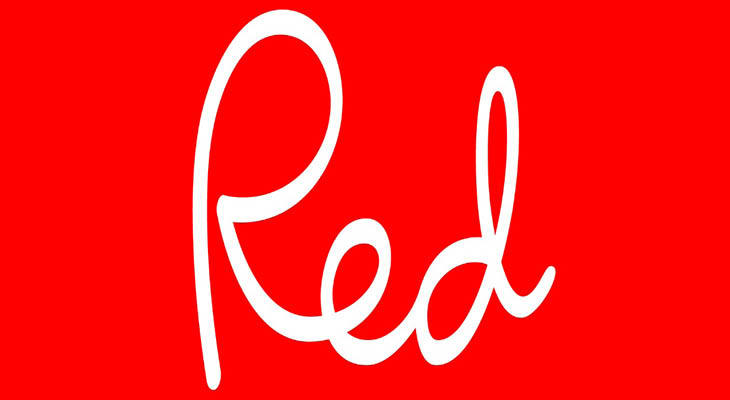 Meet your maker: Shauna from Heavenly 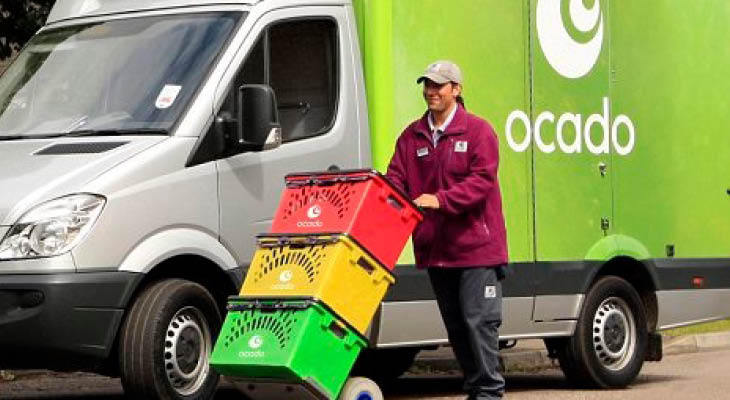 Heavenly Tasty on the road with Ocado

We are over the moon to announce that all our delicious products are available for home delivery in England, Scotland and Wales with Ocado. What could be easier than just selecting them on your computer and having them arrive when you want, direct to your door. 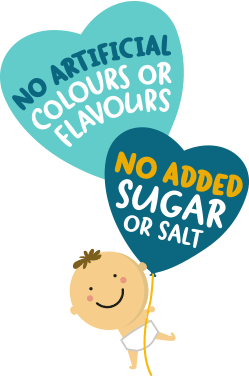 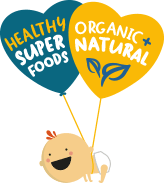