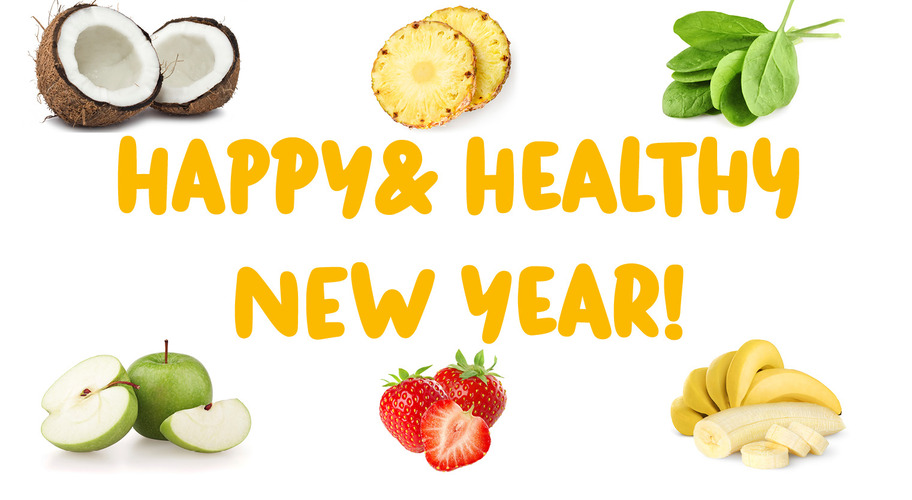 Happy New Year everyone! 2016 is gone and 2017 has started in the Heavenly household as we mean to go on, happy and healthy!  The kids had a super time over Christmas but as i am sure is the same in every household the routine of cooking and mealtimes were let slip a little, and mealtimes were a little less consistent and relaxed than usual! However, we are now back on track and little Lily’s weaning adventure is continuing with a range of yummy healthy combinations I have been planning over the festive period.

Lily is now eating more than just the 3 small meals per day along with little healthy snacks here and there to add variety and broaden her palate.  Yesterday I whizzed up this simple tasty snack of Apples, Pear and Raspberry (in my Baby Nutri bullet).  Quick, easy and very tasty! It’s also perfect for the older kids too and I added some to their porridge this morning for extra flavour and added nutrients!

Why don’t you give this one a try with your little one and let me know what you think, I would love to hear your feedback!

1.   Peel and core the apple and pear and chop into small chunks.
2.       Place the apple and pear into a saucepan and add ½ cup of water and bring to the boil turn the heat down and simmer gently until the apple and pear are tender.
3.       Allow to cool slightly, then add the raspberries to the apple and pear and puree in a blender/baby nutri Bullet.
4.       Serve once cool and for the rest you can portion in an ice cube tray and freeze.
5.       Defrost overnight, serve at room temperature (as it does not need to be heated) or gently reheat before serving if preferred.

Lily is also a big fan of our Yummy Wafer Wisps with a little bit of hummus spread on them.  Hummus is a perfect healthy snack for young babies (and anyone else to be honest!) as its packed with nutrients and bursting with flavour.  She just loves to feed herself with finger foods so much more than me spoon feeding her, and a handy lunch for her would be Yummy Wafer Wisps with Hummus, some ripe chopped Avacado, and some chopped lightly stewed apple.  She loves the stewed apple as its firm enough for her to hold but soft enough for her to chew and its still quite juicy.